Rosie was part of a litter born at the Noosa RSPCA animal shelter, and when we adopted Rosie at eight weeks we could see she was timid and unsure, and she didn’t like loud noises.

Before Rosie had come home we started looking a puppy schools. I called pet shops who advertised puppy pre-school but they only offered short courses and it was a set timeframe, with no flexibility if you missed a class. I also called a few dog obedience schools who offered puppy classes but I still wasn’t sure. Until I spoke to Dave when I called The Canine Classroom.

We had only had Rosie home for two days and we were off to the Free First Timer session. Dave explained to us why puppy school was so valuable to a growing puppy, many other important aspects of socialisation and asked us what kind of dog we wanted Rosie to grow into. This was when we knew that The Canine Classroom was what we had been looking for – it wasn’t about a five week puppy class or teaching a few key commands, it was about helping us to turn Rosie into the kind of adult dog that we wanted; a confident, friendly, obedient dog that was pleasant to have around! Dave assessed Rosie and said that if we put the time and effort into training, it was possible to reach an advanced level of obedience. We enrolled Rosie up to the Advanced Level and our training began the following week.

With the help of the trainers we brought Rosie out of her shell; she was less timid and became more confident with other dogs and with some work was comfortable being around lawn-mowers and whipper-snippers. She was able to relax while there was the sound of fireworks, thunder or sirens. As Rosie grew she had the normal puppy behaviours that we were not prepared for; destruction, digging and being bossy with other dogs. Dave and the trainers were always happy to listen to our concerns, gave behavioural and training advice to get Rosie past these puppy behaviours so they were not issues in adulthood.

We were so proud when at 18 months of age, Rosie passed the Advanced Level Course! She is almost three years old now, and we still regularly attend The Canine Classroom for our maintenance training. Rosie loves to socialise with the little puppies and the older dogs, in particular her friends in Advanced. She comes for walks twice a day at the off-lead dog beach where she plays with dogs of all shapes and sizes, chases her Frisbee and swims in the ocean. She comes with us when we visit friends and she loves playing tug-of-war and fetch with their kids. Sometimes she will come along to the markets or out for a coffee and is happy and relaxed to walk around the busy crowds and with other dogs nearby. Rosie especially loves visiting my parent’s house where she can swim in the pool and just loves spending time with humans in general.

Rosie still has the odd day when the confidence we helped build in her can mean she decides that she no longer wants to heel off-lead but instead run around with other dogs but we are so happy to say that we ended up with the confident, friendly, obedient dog that we wanted!

Without Dave and all the trainers at the Canine Classroom we would not have been able to get over our hurdles and achieve this so we are forever grateful for their support and expertise in helping us to raise a great dog!
Celeste & Rosie

* Assessments made by Rosie's owners. 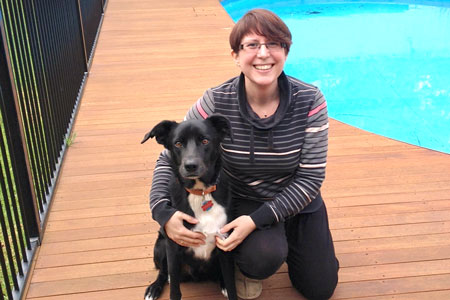 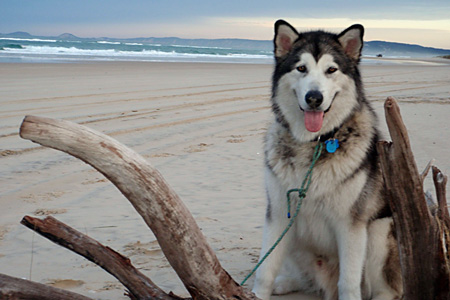 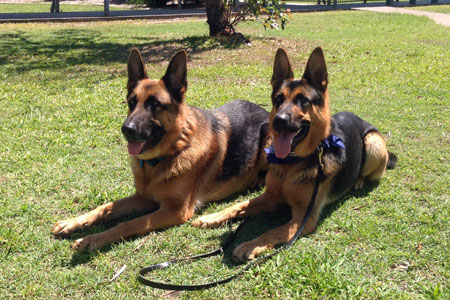 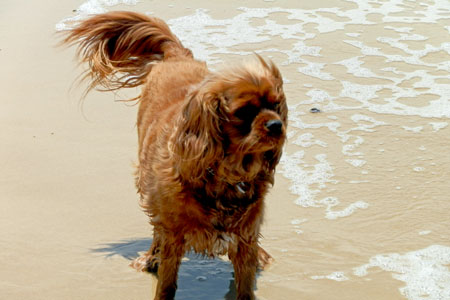 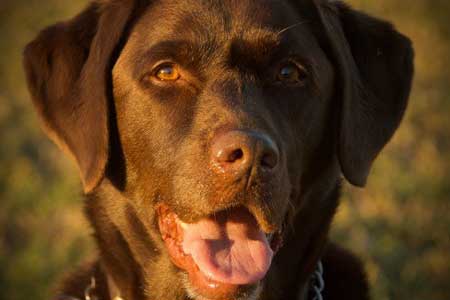 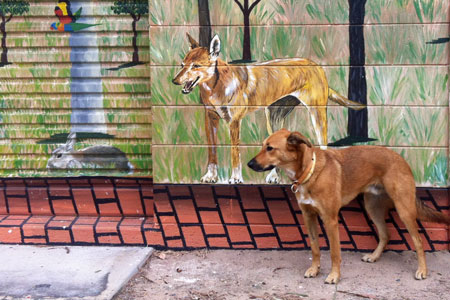 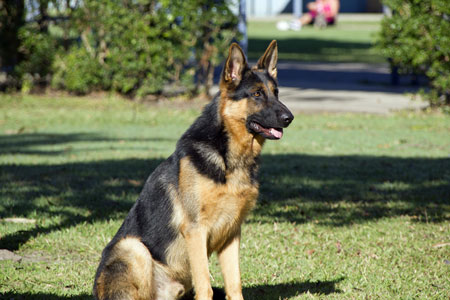